We are fully licensed, bonded and insured with an  A+  BBB rating, and excellent customer reviews. 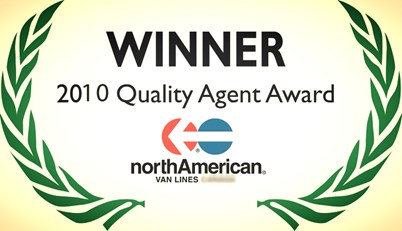 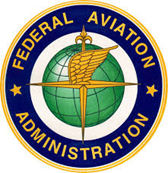 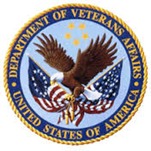 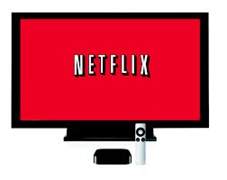 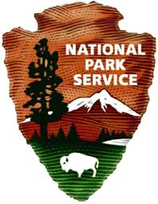 Jesus  -  Crew Chief/Supervisor
Jesus comes to Greater Bay with extensive industry experience.  He has over 25 years packing, loading, driving and performing all aspects of the labor involved in a successful move.  Jesus previously owned his own moving company for many years, and has traveled the entire United States.  Jesus and his crew are dedicated to providing courteous, efficient services at all times for the 8 years he has been with us.  Jesus is also one of Greater Bay's Supervisors and resides with his wife Susana, and their family.

Norm has been in the Moving & Storage industry for over 4 decades.  All of Norm's 4 sons have worked for him over the years in every capacity from: Packers, Loaders, Supervisors, Drivers, and into their own sub-contract work, establishing themselves as experts in the industry.  Norm has a strong sense of work ethic & integrity, arriving in his office daily for Operations & Dispatch in the dark morning hours.  He is one of Greater Bay's Class A drivers and still enjoys "Going on the Road" in a big truck when he can.  Norm resides in Tracy with his wife Julie, and their triplet daughters.

Aaron grew up in the Moving & Storage industry with his father.  He began his career as a Lumper, promoted to a Driver, became an Owner-Operator, then finally taking over the entire COD/outside sales force.  Aaron possesses deep inside knowledge of the industry, and books nearly 85% of all estimates he provides.  He has traveled the entire country, and visited over 100 fellow North American Van Lines agents.  He is also one of Greater Bay's Class A drivers.  Aaron resides in Tracy with his wife Leslie, and their three beautiful children. 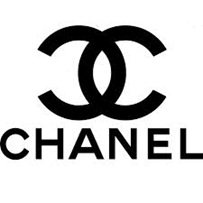 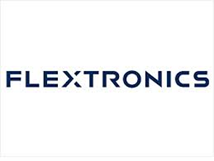 our agency has been recognized by north american van lines with its "customer choice quality award" by providing our customers with "excellent" overall quality service, year after year

Greater Bay Relocation Services has been an agent with North American Van Lines for 52 years.

Justin also grew up in the Moving & Storage industry with his father and brothers.  He began his career starting at the bottom, and working himself up through the lines.  Justin oversees the more complicated relocation projects.  And like the rest of the family he possesses deep inside knowledge of the industry.  Justin is one of Greater Bay's supervisors, with his own truck and crew.

Julie has been in the Moving & Storage industry with Norm for 2 decades.  Julie possesses deep inside knowledge of the industry and the inner-office responsibilities that she oversees.  She resides in Tracy with Norm, and their beautiful, busy triplets.

Below is a compiled list of some of our top clients we have serviced in the past, and continue to service on an as-needed basis.